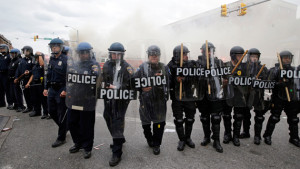 Today when I opened my morning paper (Int’l New York Times), I couldn’t help but be surprised by these three headlines which jumped out at me. Could it be that the authorities in different parts of the world are beginning to get serious about trying to curb corruption and brutality? We can only hope.

I never intended my blog to be very political, but rather would stick to easy topics like science, sports, travel, etc. but it becomes difficult to do so – especially when one considers I am a child of the 60s. So, I warn you in advance . . .  I am digging deep into my experiences as a counter-spy (yes, counter-spy) for the US Embassy in 1966 and as an academic in a radical American university in the 1970s. You have been warned !